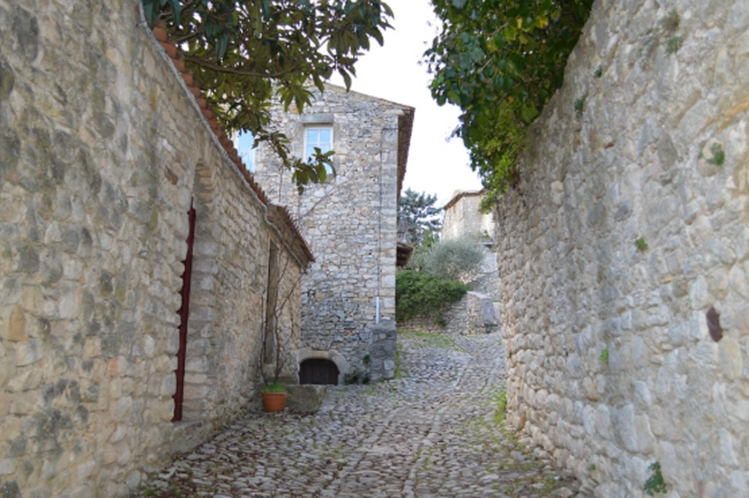 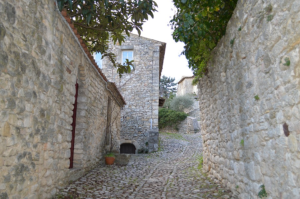 The last five or six weeks have been oddly up & down for me. I think the stoic in me is usually able to keep things on a more even keel. The epicurean in me keeps joy as a fundamental priority. Usually, this is my mainstay: a streamlined and consistent happy.

And the last few weeks have been seen plenty of that. This last Saturday my friends and I hired a live band that put on a rocking house party AND two parades around the neighborhood. I had a great weekend in NYC recently; hopping around Xanadu. Friends are still warm, books are still wonders, exercise moves my body and strengthens me.

But there’s also been some downs. Work has had a few letdowns; both in my small area and in the larger ones (Uber’s string of headlines haven’t been rosy lately, to say the least). The weather, after being away from Chicago for so many years, probably has me down more than I care to admit. Politics, of course, have been, well, some kind of deliberate hell.

But I’m breathing and I’m alive and I’m happy despite these things. And if I get down, I’ve found a few inspirations lately that have brought out some poignant uplifting in me.

In 2000, Pearl Jam played a festival in the Netherlands. Early in the show, things got out of hand and nine people died from being crushed. That, I can only imagine, is likely the worst thing you could experience as an entertainer. The band made it clear how hard it hit them.

They cancelled a few shows after that. The next show they played was August 3rd, about 5 weeks later, in Virginia Beach.

After ‘Daughter’ the band brought out a cover they’d done a few other times, but not often. This time, playing a cover of Dead Moon’s ‘It’s OK’, Eddie pleads with the crowd to sing, and sing along the simple of “it’s ok”.

Clearly, it’s as much for him and the band as it is for us. But it’s a useful reminder; after tragedy, after boredom, malaise, terror, anything…..It’s ok.

I saw a lot of movies last year. Should-be-Oscar-shoe-in Moonlight was my favorite. And a big part of that was Mahershala Ali’s character Juan—a mentor, father figure for the main character. Juan, more than any of the other best support actor nominees, or any supporting role really, loomed on screen in nearly all the scenes he was not in (no spoilers!)

I was impressed with Ali’s acceptance speech at the SAG awards. The idea of oppressed people folding into themselves was a profound way to put it.

BUT, it was this interview he did that really got me this month. I must have read it two weeks now and I still think about it. Why?

Because, here’s a man who has had MASSIVE success this year. Like peaking in his craft, his life’s work. And, how does he end an interview? Not by saying he’s grateful or that he’s basking in the success of his hard work. No, he leaves it like this, a perfectly reflective, all-too-human look at ourselves and our own capabilities. It’s really quite profound.